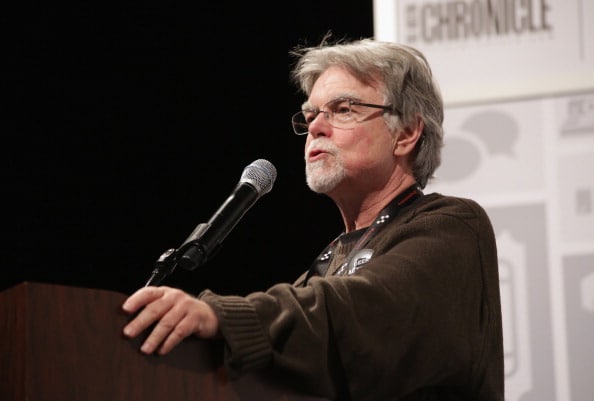 Jon Lebkowsky is cofounder, co-host, editor and sometimes blogger at Plutopia News Network, which is a freewheeling independent media organization co-operated with cofounder Scoop Sweeney. Jon is an authority on, and evangelist for, computer-mediated communications, virtual communities, and online social networks. He has been a writer, editor, publisher and digital culture maven. He also worked in various capacities as a project manager, systems analyst, technology director, and online community developer. He’s a greybeard, a meditator, and wishes he could play the sax.

This site was originally my blog, Weblogsky, and is loaded with old (but still interesting!) bits and pieces of my thinking and observations. I’m increasingly drawn to the Indie Web movement, aspiring to write longer form again, posting here and on the Plutopia News Network, a podcast and blog where I’m working with Scoop Sweeney, Maggie Duval, and Suzy Shelor to provide thoughtful, compelling content about culture, technology, media, and the future.